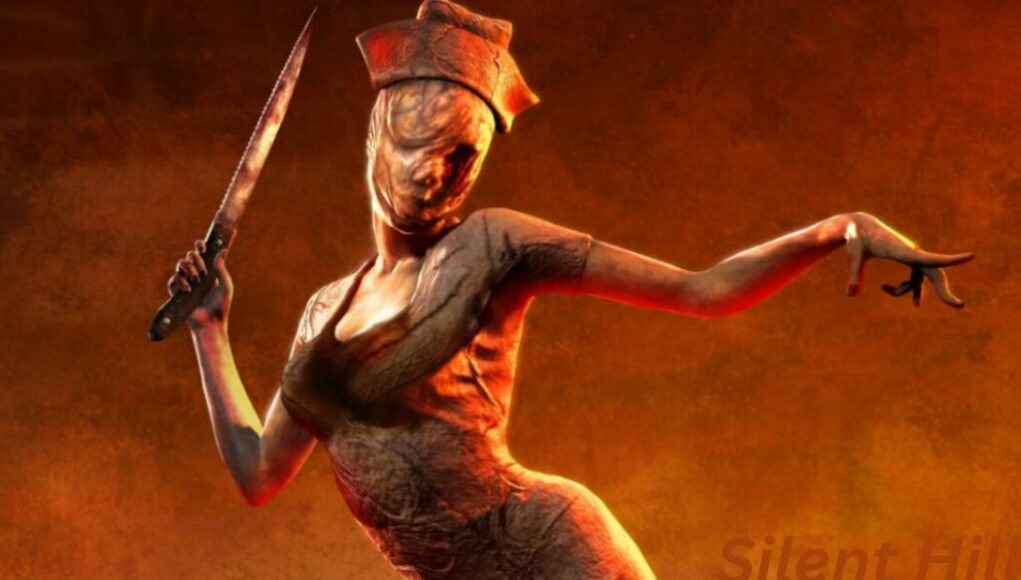 Silent Hill fans were worried that it was canceled, but Silent Hill: The Short Message has been rated in Taiwan for PS5, which shows that it exists in some form.

Just a few months ago, Konami announced its plans for Silent Hill over the next few years. These plans include a remake of Silent Hill 2, a new game in the series called Silent Hill f, and some more experimental games like Silent Hill: Ascension. As is typical for Konami, almost all of these announcements got out before the official unveiling, and one of them didn’t even make it to the actual show.

A game called Silent Hill: The Short Message came out in South Korea about a month before the Silent Hill showcase. Fans quickly thought that this might be a short demo in the style of PT, so it made sense for it to be shown for the first time at the showcase. But that didn’t happen, which made fans wonder if The Short Message had been canceled for good.

Even though that was thought to be the case for a while, Gematsu found a new rating for The Short Message from a Taiwanese rating board, which shows that it is still alive. The rating doesn’t say much more about what The Short Message might be, but it does confirm that it will be released on PS5. No other platforms are currently listed.

It’s interesting that the game seems to be exclusive to the PS5, but it’s not too surprising since the remake of Silent Hill 2 is also a PlayStation exclusive. Right now, it’s not clear if The Short Message is related to Silent Hill 2 or if it’s just another collaboration between Sony and Konami, but previous rumors have suggested that it is its own project.

Project Sakura, which was leaked a few months before the Silent Hill showcase and has some similarities to Silent Hill f, could be what The Short Message ends up being. Since they are similar, it would make sense for it to be a demo, like PT was supposed to be for Silent Hills.