Home Game Escape from Tarkov: When Is the Next Wipe? 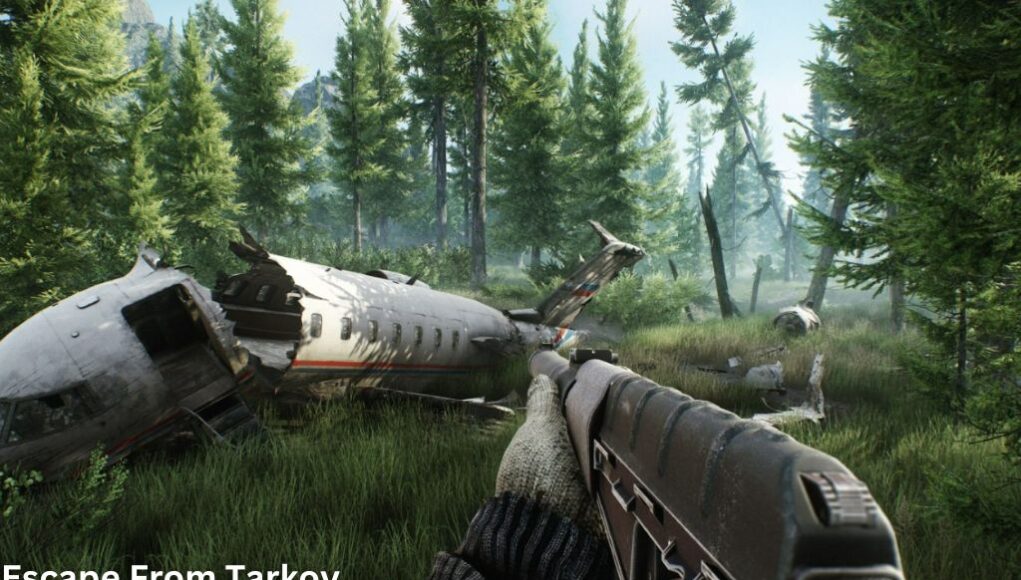 The best time to play Escape from Tarkov is almost always the first time after a wipe. Even though we don’t know for sure when the next wipe will happen, we now have some information that helps us figure out when it will be. In this article, we’ve put together everything you need to know.

What’s going on is that the creators of Escape from Tarkov just put out a series of videos about the character Ryzhy. Chronicles of Ryzhy’s first season had five videos. The first four videos were linked to special events in Escape from Tarkov. But in the fifth video, something was left out. Also, Nikita, the lead developer, has already said on Twitter that the wipe is coming soon. The Escape from Tarkov players is, of course, going crazy over all of this. We’ll give you all the information we know about the wipe right now.

When is the Wipe in Escape from Tarkov Coming?

We still don’t know the exact date, though. Even now, on December 13, 2022, there is still nothing new to know. Since the fifth Chronicles of Ryzhy video came out, things have been very quiet. But when you look at all the facts, the wipe can be thought of as a short time. But there are two different ways to figure out how long the wipe will last.

But first, here’s everything you need to know about the wipe. We have more information than just the videos and the events that went with them. The important thing is that Nikita replied to one of his tweets. It says there, “Wipe is close.” Also, the developers have already said that an update will come out this year.

When talking about the next big update, it was also mentioned that it will be a wipe. This update will probably include the first version of the map “Streets of Tarkov.” Another new boss was teased, and it’s likely that the trader on the Lighthouse map, who was missing in the last update, will be added to the game.

The Wipe in Escape from Tarkov Comes this Week

Due to the different things that have happened around Ryzhy and the finished video series, there is hope that there won’t be any more big events before the wipe. This means that the wipe could come at any time this week. Thursday is, of course, a meme that Tarkov fans love. Another choice would have been today, December 13, 2022, since the 0.12.12 update came out on December 12, 2021. Most likely, the next patch will be the 0.12.13 update, so today would have been the right time.

If the creators of Escape from Tarkov stop adding special events before wipes, the next wipe could happen at any time. But I think the chances aren’t very good. What is certain, though, is that the wipe will happen this year, as long as nothing goes wrong. That means that this could happen between December 13 and December 31, 2022.

More Pre-Wipe Events Before the Next Wipe

When another wipe is coming up, Escape from Tarkov usually has a series of pre-wipe events. Most of the time, these include a big discount at all shops and the ability for each player to get all items. This gives each player another chance to try out different weapons and helps those who haven’t played in a while get back into the swing of things.

Through streams and YouTube videos, the different pre-wipe events also bring back old fans to the game. The longer a wipe phase goes on, the more people stop playing during it. There are usually a few things that happen in the game to bring these players back and get their attention.